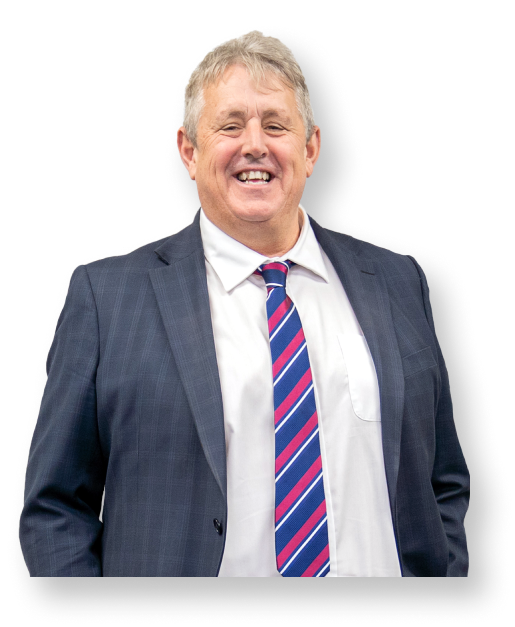 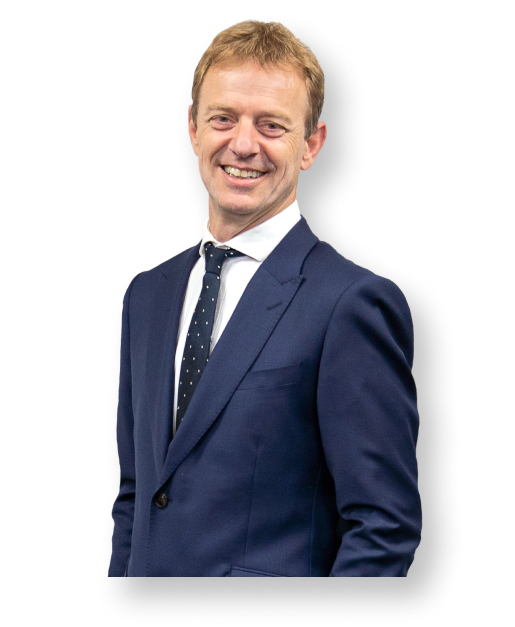 "P" No Longer the Danger Word in Real Estate 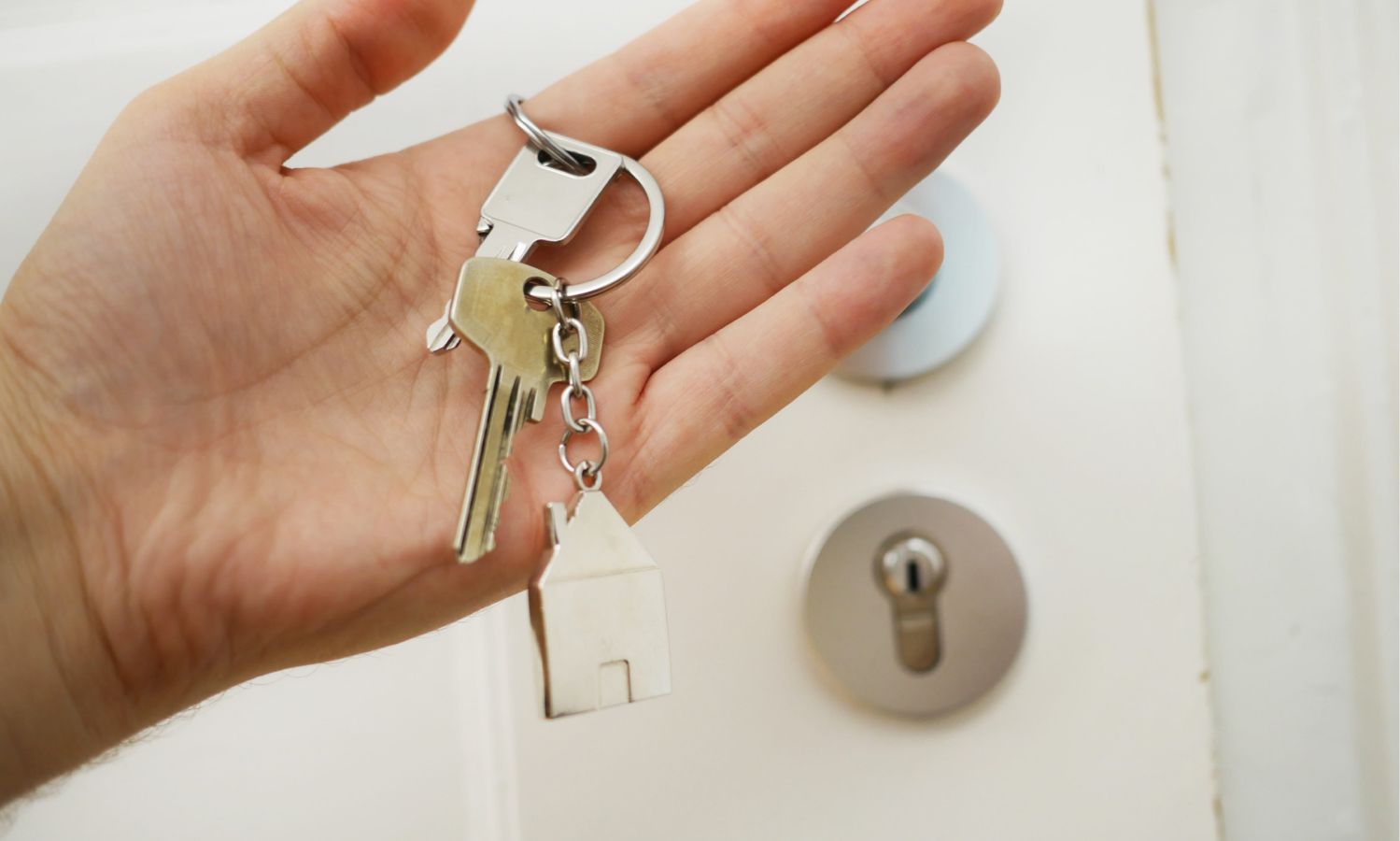 SO HOW DID THINGS GET SO OUT OF CONTROL?

First of all we do want to state this article is written from our team, we are real estate agents not trained in any work that involves substances.

We do however work alongside some trained and qualified professionals and have had the pleasure of selling in Wellington for many many years.

But they were not the only losers - Housing New Zealand own about 63,000 properties and 688 of them tested positive for meth between June 1, 2015 and May 27, 2016. As they continued testing, they were advised to vacate families, couples, singles and our older generation. Often with the tenants having no chance to collection their belongings.

HOW HAVE WE BEEN IDENTIFYING THE LEVEL OF "P"?

There has a been a huge discrepancy in the market for testing "meth contamination". Home kits vs swabs analysed by a lab. But the short answer is a builder or expert would come and test a 100cm2 section in different areas of your home and then the swabs would identify the level of contamination.

Then over night a news statement was released - after further investigation took place - "Methamphetamine contamination of 15 micrograms per 100cm2 or above is considered a property defect that must be disclosed to potential buyers".

WHATS WRONG WITH THE SUBSTANCE OF "P" ON YOUR WALLS?

"People living in a laboratory environment risk suffering adverse cardiovascular, respiratory and dermal effects following the exposure to organic solvents, acids, alkalis and other chemicals. However, people dwelling in a house where previous tenants had smoked methamphetamine, and there is some evidence of low concentrations on surfaces, have minimal risks of toxicity.

"The risks would be similar for people who live in a house that had previous dwellers who smoked cigarettes or marijuana. They will have exposure to these drugs but the concentrations will not be sufficiently high enough to cause either psychoactive or toxic effects to people who may have had inadvertent, and brief, dermal contact with these surfaces."

And interesting enough back in November 2016 a news article was released interviewing Dr Terry Smith:

ANOTHER ARTICLE FROM 2016 STATING METH IS NOT A PROBLEM

SO IF ARTICLES RELEASED BY THE PROFESSIONALS IN 2016 SAY "P" CONTAMINATION FROM SMOKING RESIDUALS IS SIMILAR TO HAVING TOBACCO SMOKED WHY WAS THE PUBLC SO AFRAID?

Fare of the unknown and media is what we witnessed to be the largest ignition to the fire.

WHERE TO NOW FOR THOSE AFFECTED?

Well it appears the government are just wanting to move forward and there appears to be no talks of compensation. And I guess we can only be thankful this "crisis" didn't get away from us for another year.

WHAT SHOULD YOU BE WORRIED ABOUT WHEN BUYING A HOME?

A few things you SHOULD definitely check:

To safe guard yourself, a comprehensive builders report will pull up the above points plus more. Plus getting your solicitor to check the LIM report and do a title search, you will be able to feel at ease when buying a property.