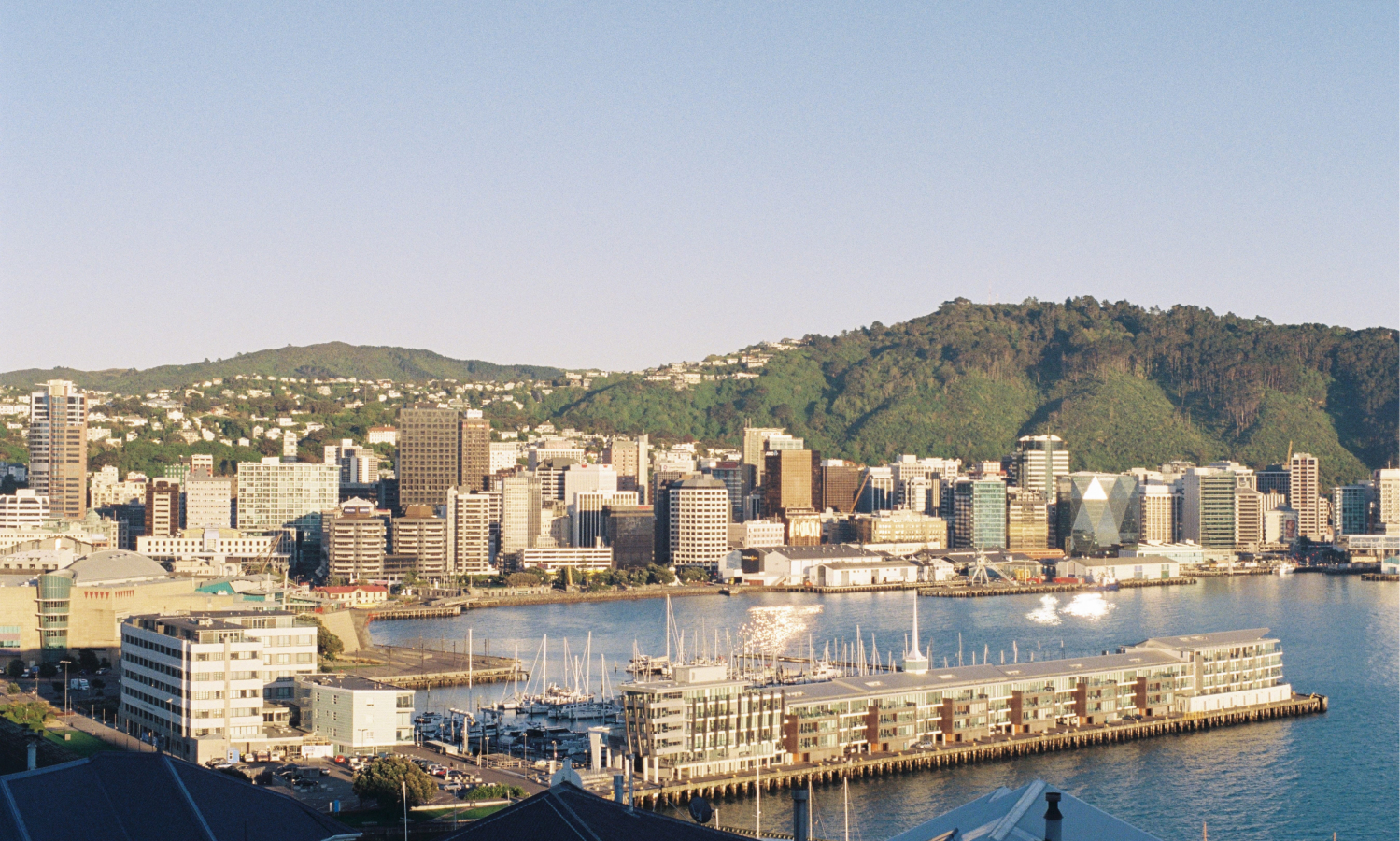 Wellington house values have rocketed up nearly 50 per cent over the past three years.

New property valuations for the capital show nine suburbs now have an average residential property value of more than $1 million, with some of the sharpest hikes in value occurring in suburbs once considered affordable.

The latest release of council valuations, produced by QV every three years, shows residential house prices have jumped an average 44.6 per cent.

This time around, Broadmeadows-Khandallah, Northland, Hataitai, Thorndon, Te Aro and Mount Victoria have all joined the million-dollar club.

But the biggest growth was again seen in the suburbs of Berhampore, Mt Cook and Newtown where average house values jumped 55.8 per cent, to $860,000.

Those same suburbs enjoyed the biggest value gains in 2015. But back then the increase was a more modest 10 per cent.

Business properties in Wellington's CBD also saw strong value growth of 23 per cent, although it was roughly half that of residential properties.

"All of a sudden the market sprang into life in Wellington, following what we've seen in Auckland."

But Wellington was no Auckland, he said, with affordable properties available in Newlands and Tawa, and viable locations open for housing development in the region.

Wellington house values may yet increase further, as interest rates remained low, migration numbers high and the business sector continued to have confidence in property, he said.

"Without an international event occurring that might change interest rates or property confidence, I think there might still be a bit more juice in the market."

"I'd like to see a consistent increase, but then with more affordable options for those seeking to enter the market."

He said council would look to convert 15 to 20 CBD buildings into affordable apartments in the coming decade, adding to a projected council social housing increase of 750 dwellings and the Government's KiwiBuild efforts.

The new council valuations will be used to calculate an increase in rates, due in July 2019.

Wellington City Council chief financial officer Andy Matthews said ratepayers should not expect to see major fluctuations in their rates bill due to the increase in value.

"This is not a surprise to us, and the council will work through the overall rates increase ... you'll see some small variations but we don't think that's going to be significant."

In Auckland, the city council was in dispute with QV over a short-cuts taken in valuation re-assessments and missed two deadlines earlier this year.

Nagel said the error was isolated to Auckland Council processes, and he assured ratepayers the same would not happen in Wellington.

INCREASE GOOD - IF YOU'RE SELLING

Kilbirnie resident Elizabeth Steer looks to be sitting on a winner after buying her home on Yule St for $288,000 in 2003.

"It's quite a lot of money for what is a worker's cottage, essentially," Steer said.

The house was originally built in 1907 and was "quite narrow", with a floor area of 100 square metres and land area of 253sqm.

But for all its rise in value, Steer said that only mattered if you were looking to sell.

"I'm obviously happy if I was looking to move out of the market I'm in. But if I wanted to buy on the same street, that's impossible now."

On top of that, Steer's rates had about doubled over the past 15 years, and the amenities those rates paid for were "not that much different".

The area was not considered trendy when Steer bought the property, but she liked the all-day sun, and connection to bus routes and shops.

The area had become much more popular in recent years, she said.

WILL THIS INCREASE MY RATES BILL?

As the overall value of properties in Wellington have increased, so has the pool of value council draws rates. Meaning ratepayers will pay less cents in the dollar, but pay this levy on a greater dollar-value.

Limiting Wellington City Council's ability to escalate rates with house value is contained by a $350m self-imposed limit in rates revenue until 2021, per the council's 10-year plan.

The self-imposed rates revenue limit will raise to $495m in 2021, when a targeted tourism rate will be put in place.

HOW RATES ARE CALCULATED

Rates for a standard residential home with sewerage, water and stormwater connections, were calculated in 2018-19 as 0.445828 cents in the dollar – not quite half a cent.